Ready for Dealing with Risk-Return Tradeoff? 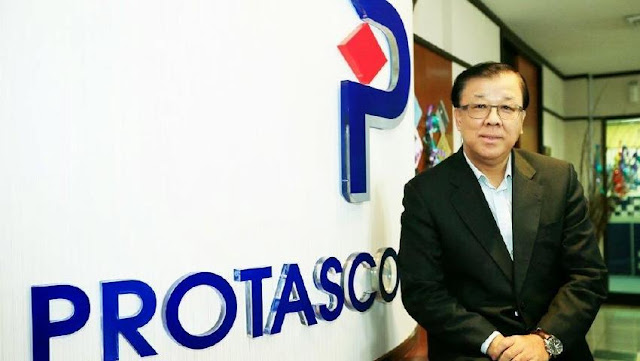 The risk-return tradeoff is the trading principle that links high risk with high reward. If you want to achieve a high reward, you must take a high risk willingly. It is definitely a high risk when you get in such as an oil and gas industry.


We can not always meet and cooperate with the nice guys in business world, especially when there are great amount of money involved. Indeed, business can be very tough, and rough. We can learn this from the Chong Ket Pen's scandal.

What is The Scandal?

This case makes the oil and gas industry of neighboring countries Indonesia and Malaysia is currently being a highlight.

In  return,  shall  nominate  Global  Capital  Ltd’s  investors  as  Board member  in  Protasco  Bhd, and  all  that  he  wanted  is  to  maintain  his  position  as  the  company’s Group Managing Director.

In  the  deal,  Chong  Ket  Pen  assured  Global  Capital  Ltd  that  he  will  propose  to  the  Board  of Protasco Bhd to undertake a new oil and  gas business subsidiary. Following that, Global Capital Ltd acquired a 27.11% stake in Protasco for USD 24 million or a 33% premium over the market price.

The acquisition of the shares at a huge premium was a risk for the plaintiff, given  the  performance  and  financial  situation  of  Protasco  Bhd. Nevertheless, that risk was undertaken, given that the plaintiff was under the impression that their investment was protected by the assurance given by the defendant, inter alia his guarantees and obligations  under the Investment Guarantee Agreement. 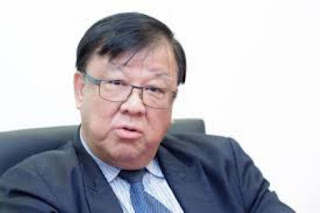 Soon after, Protasco Bhd announced that it was set to buy 76% of equity interest of an Indonesian oil and  gas  company, PT Anglo Slavic Utama (PT ASU) with a value of USD 55 million (Rp800 billion). The deal, however, did not materialize due to non-fulfillment of conditions.

The Indonesia-based company is claiming USD 88 million from Chong Ket Pen over his act of contract breach, including loss of investment and future profits for the stake in Protasco Bhd.

Subsequently, it was discovered that Chong Ket Pen had made the proposal for the transaction of Protasco Bhd’s shares without disclosing to the Board that he has personal interest in obtaining control over the company, through the Investment Guarantee Agreement.

Following this discovery, Chong Ket Pen maneuvered by putting the blame on Global Capital Ltd’s investors under the limelight in 2014 on allegations of criminal breach of trust due to the non-disclosure of interest in a transaction involving USD 20.3 million.

They, however, were granted a discharge not amounting to an acquittal by the sessions court in September 2017, which also proved what was brought by Chong Ket Pen as sham documents. Ouch, that is really hurt! You know, I hate liar very much.

Read this article: I Have Zero Tolerance for Liar!

Bursa Malaysia public information also revealed that Chong Ket Pen has been drawing unrealistic remunerations from Protasco Bhd at the peak of USD 576,000 in 2017 and USD 1 million in 2016 respectively, after he gained control over the company.

What We Can Learn From Here?

The suit is waiting for justice. I wish the best for all. Because this scandal gives the wide impact for both countries. Just prepare ourself to know well our business risks as careful as counting the expected profit.
Chat WhatsApp Kirim SMS Telpon